We have been there and we have done it .

Now If I am asked to plant coconut trees, I can not.They do not grow in flower pots !
Enclosed is a snap of the firewood store. This is a part of memory as the house was sold in 1989 and razed to ground immediately. The other snap is of a coconut fibre peeler. 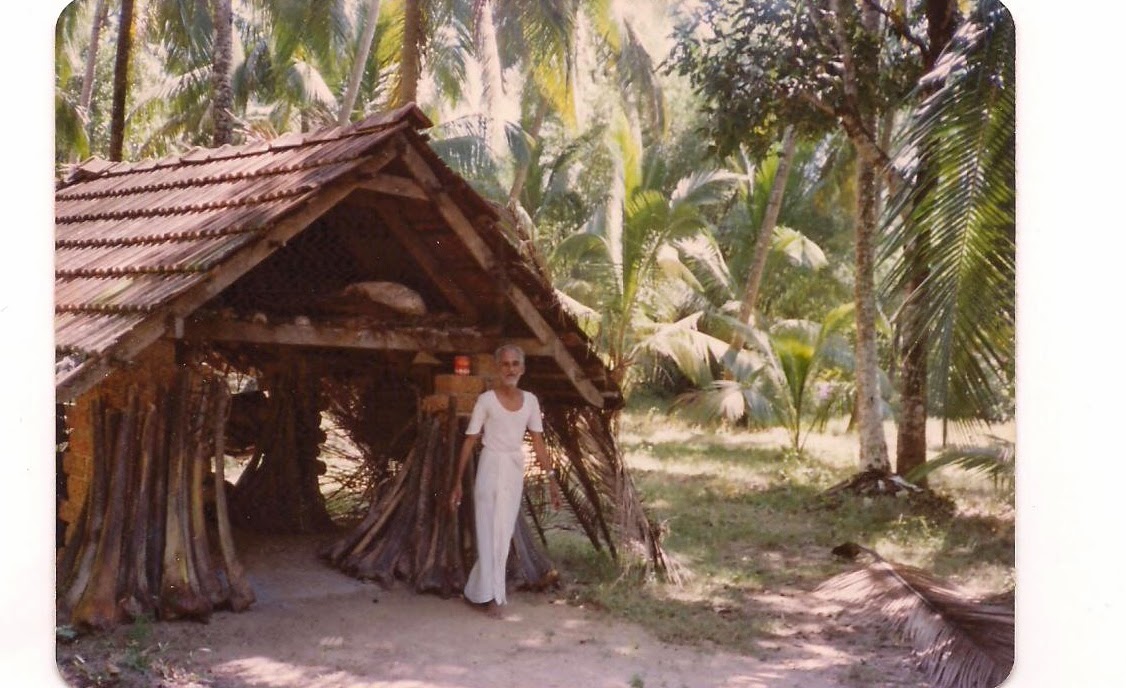 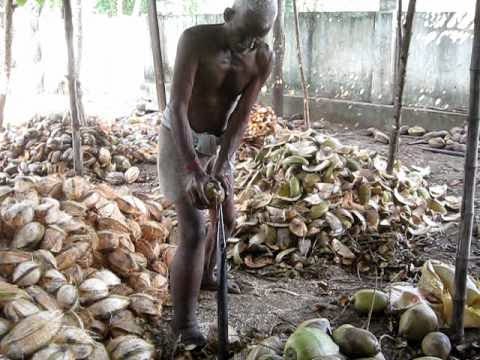 Popular posts from this blog

On the eve of Golden jubilee

I said "jitters" with a specific reason. The driving licence I held was issued in Chennai. There is no way I can get it renewed in Chennai as I am not travelling to Chennai in the near future.The more important reason is that I can not produce any proof of residency there. This is the problem of being on jobs which keeps one moving from one city to another without a permanent address.

I decided to apply for renewal of driving licence at Jaipur itself as I have some "influence" in government circles here. I am staying in a rented accommodation but without a lease agreement. My landlord is abroad and there is no way I c…
Read more

Trickle down effect of economic boom

December 02, 2011
We have been staying in the same colony for more than a decade. Though we have shifted residences within close proximity twice,the “service” providers continue to be the same , whether it be the newspaper vendor or the guy who cleans the car.

Decade is a reasonable time span for assessing the progress of families who are providing the “services”.

The newspaper vendor has not lost his throwing power. His assistants keep changing every now and then. Some do come back for a second innings of internship with the newspaper vendor. Nothing seems to have changed for the newspaper vendor as he has been using the same scooter. If he has a better vehicle, he must be using during broad light saving it from morning blues.

Subbu
I am an alumni of College of Engineering, Guindy 1982 batch Mechanical and a PGDM IIMA87. I have worked in different parts of India. I am based at Delhi.